The Lord Chamberlain's Men / Next Production

“Open air theatre as it should be and at its very, very best” BBC 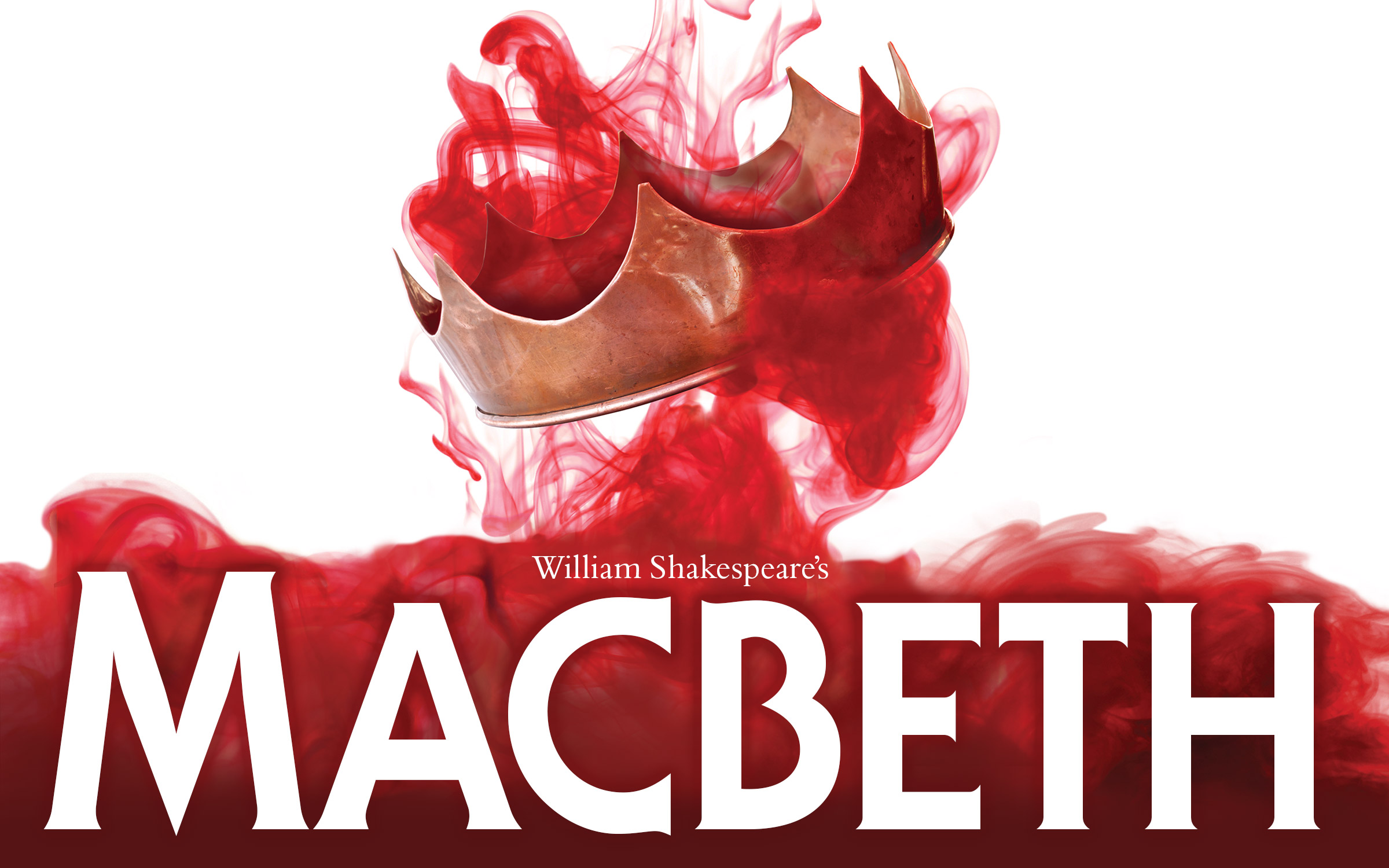 The Lord Chamberlain’s Men, the UK’s premier all male theatre company – with direct links to the history of William Shakespeare – invite you to join them next summer for the breathless and brilliant tragedy, Macbeth.

“By the pricking of my thumbs, something wicked this way comes.”

Emerging victorious and decorated in war Macbeth receives a thrilling pronouncement from three weird sisters who prophesy he will one day be King of Scotland. Overcome by ambition and driven on by his powerful wife, Macbeth murders the king and sets in motion a terrible sequence of events from which there is no turning back.

A play of supernatural magic, vaulting ambition and an examination of the dreadful consequences of the insatiable lust for power. With Shakespeare’s most chilling power couple and truly stirring poetry this stunning play will keep you gripped.

Bring a chair and a picnic, and enjoy watching Shakespeare as he first saw it performed; in the open air, by an all male cast with Elizabethan costumes, music and dance. Following last year’s sell out smash please do book early to avoid missing out!

Our full tour will be announced on Monday 2nd March